It has been a long time since I wrote to this blog, mostly because I haven’t been painting. However, I have decided to write a non-painting blog so that my followers, who do not use Facebook, will know what I have been up to.

In November we had a holiday in South Africa. We had a great time, and I include here a few photos of some of the things we saw. There are penguins, a views of and from Table Mountain, a sunset, the fierce Atlantic Ocean and a great white shark from when we went diving with sharks. 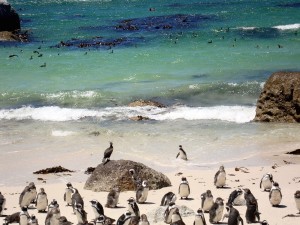 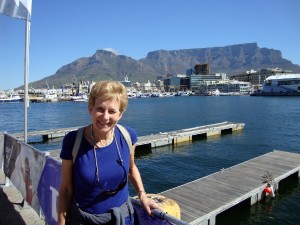 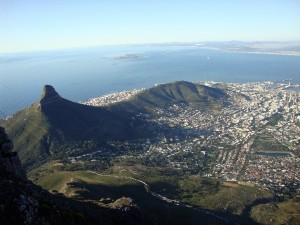 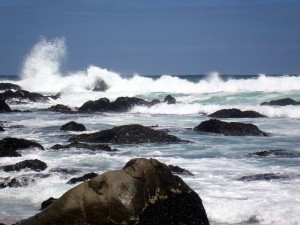 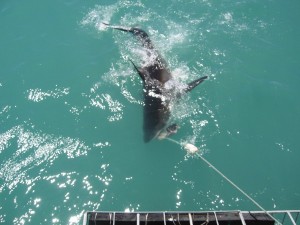 A couple of days after we returned from Cape Town there was the opening reception for the Christmas art show. This went well, and several of my paintings sold.

By this time it was December, and we were well into all the Christmas festivities. Charlotte was in a dance show and played Mary in the playgroup nativity. Isabelle had her school Christingle, as well as singing carols around the Christmas tree. 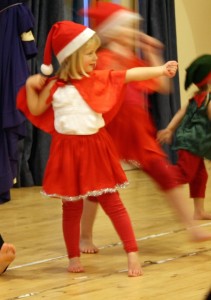 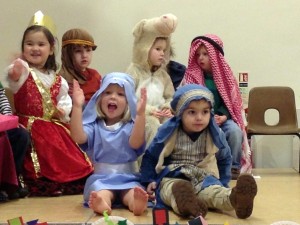 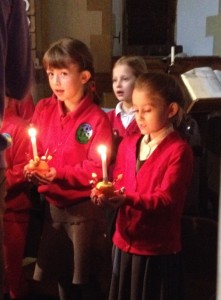 Christmas and New Year were great fun with lots parties. The girls had fun opening their Christmas presents! 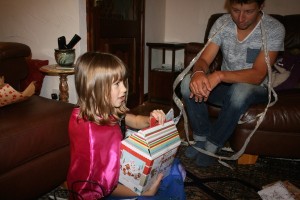 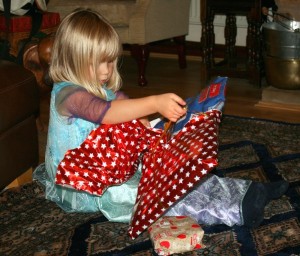 The Wye valley looks just as beautiful in winter as it does in summer. 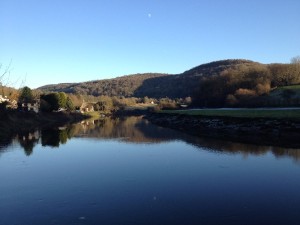 Some of the pictures above may be used as ideas for paintings in the future. At the moment my studio is having a make-over in the form of a new floor – it will soon be finished, and I look forward to getting back to the easel.